GameStop shares wiped out earlier gains and closed lower on Friday after the company said it planned to implement a stock split.

The video game retailer will seek stockholder approval at its next shareholder meeting for an increase in the number of Class A common stock from 300,000,000 to 1,000,000,000 to partly conduct a stock split in the form of a stock dividend, the company said Thursday after the bell that it

Shares of the meme stock surged more than 10% at one point Friday but finished the session about 1% lower.

It was not clear how much of the increased share count would be used for the stock split. GameStop inserted a line in a regulatory filing that suggested part of the increase in shares could be used at some point for other means, possibly selling more stock.

The authorization would also be used to “provide flexibility for future corporate needs,” the company said.

The stock dividend will be contingent on final board approval, GameStop said.

Shares of GameStop have been on a tear this month, up 35%, as enthusiastic retail investors stood by their meme favorite. The stock got a boost earlier this month when chairman Ryan Cohen bought an additional 100,000 shares, bringing the activist investor’s ownership to 11.9%.

Still, investors and analysts hoping for a fundamental turnaround at GameStop have been disappointed so far, as the company revealed little detail about its e-commerce transformation. 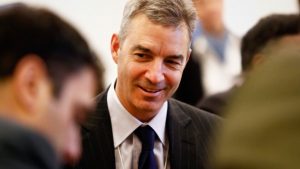 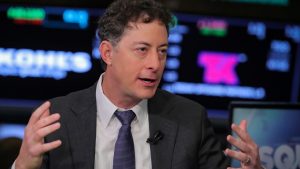 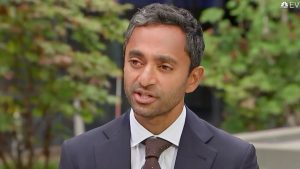 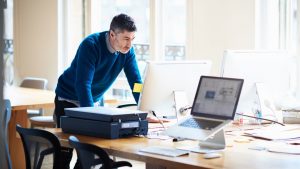 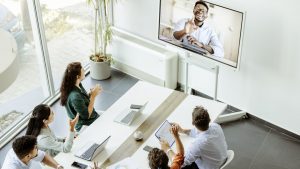 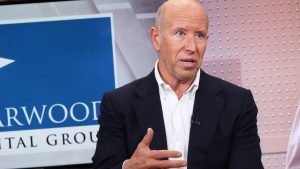 According to Barry Sternlicht, the Fed will cause “incredible disasters” if it continues higher 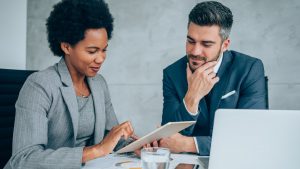 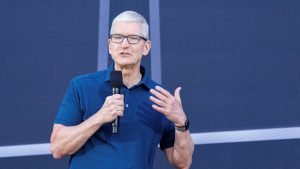 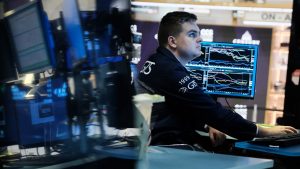 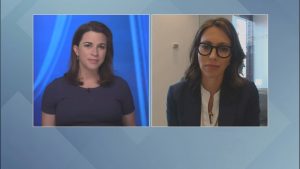 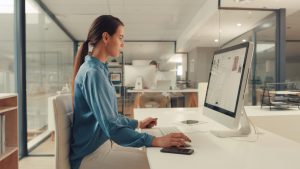 Starboard snags a position at Wix, and building free cash flow could become a focus 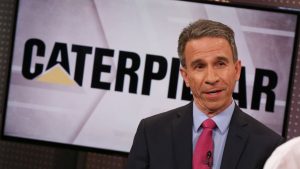